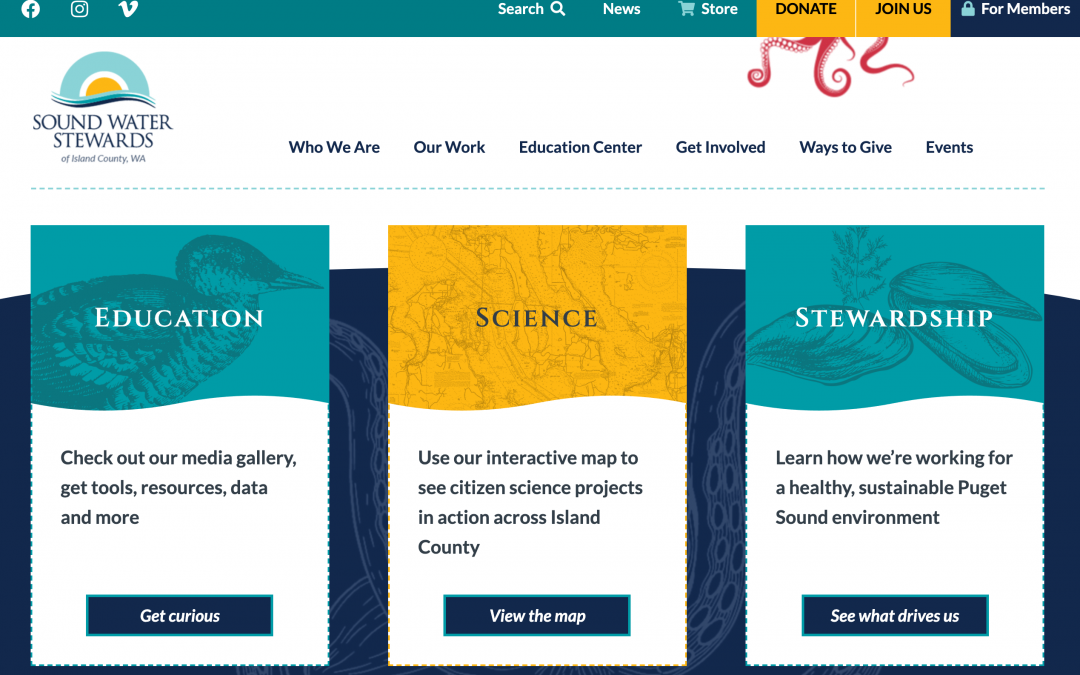 Once in a while, a project comes along that ticks all the boxes of just the type of client you hope to do work for. The new website for Sound Water Stewards (SWS) was just that kind of project: a local environmental organization with broad reach working with trained volunteers for a healthy and sustainable Puget Sound. 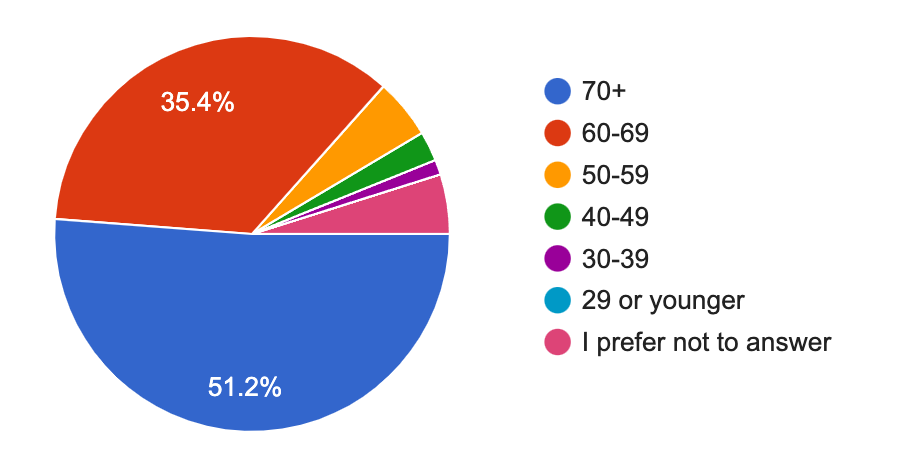 The revamp of the SWS website was designed to be a hub for volunteers to find information specifically curated for them through a volunteer portal, while at the same time educating the public, partners, and potential sponsors. More importantly, the audience for this site skews older with 51% of users over the age of 70, and 35% between 60-69 years of age. The site needed to be simple to navigate and to be more accessible, with larger fonts, good contrast, and the ability to draw people in through photography and other colorful elements.

However, before we could do any of this, the organization had to secure a grant to do the work. Eager to engage with SWS, we helped mind-map the project from a high-level perspective and wrote a summary they could use in their grant before we even knew if they were going to hire us. 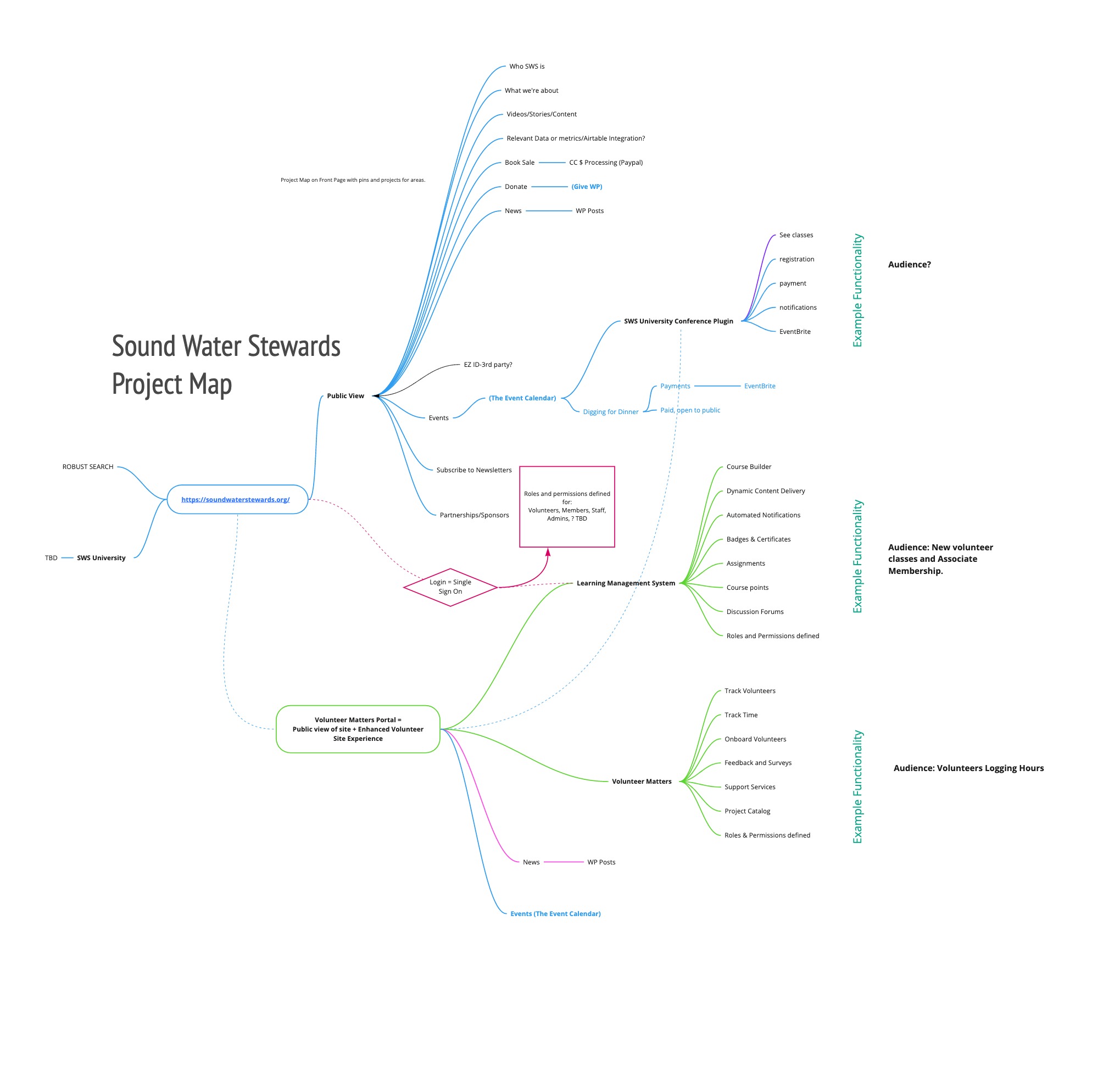 Understanding how the organization operates

Sound Water Stewards manages more than 200 volunteers and trains dozens of new citizen scientists on a yearly basis. Additionally, SWS offers an extremely popular one-day university to the public that sells out months in advance. Unfortunately, the old WordPress site could no longer keep up with the advancements the organization was making.

A massive overhaul would not only affect how admins used the site on the back end but how they managed their external communications as well. The new site would eventually combine four separate sites the organization owned into one. One of Rhizome’s core values is “make it easy,” but sometimes you have to undo a lot of knots in that ball of yarn to get there.

As we did more research with stakeholders and surveys with members, we realized we needed to not only showcase what the organization does but make finding information easier for volunteers, the most frequent users of the site. We knew we wanted their branding and three core pillars of education, science, and stewardship to be front and center when once the home page is loaded. We also strived to tell their stories through metrics and a comprehensive project map; in addition, content had to be both welcoming and beautiful. Because of Rhizome’s branding experience, we were also able to help refine their SWS logo and create a new one for Sound Waters University.

A new incarnation for an evolving organization

Once we understood the direction of the creative and user experience, we needed to define functionality and plugins that would support those goals even before we could design the look and feel.

We neatly mapped our solutions and created a library of plugins we needed using Airtable. It provided the client a way to see all the third party integrations they would have as part of the site. 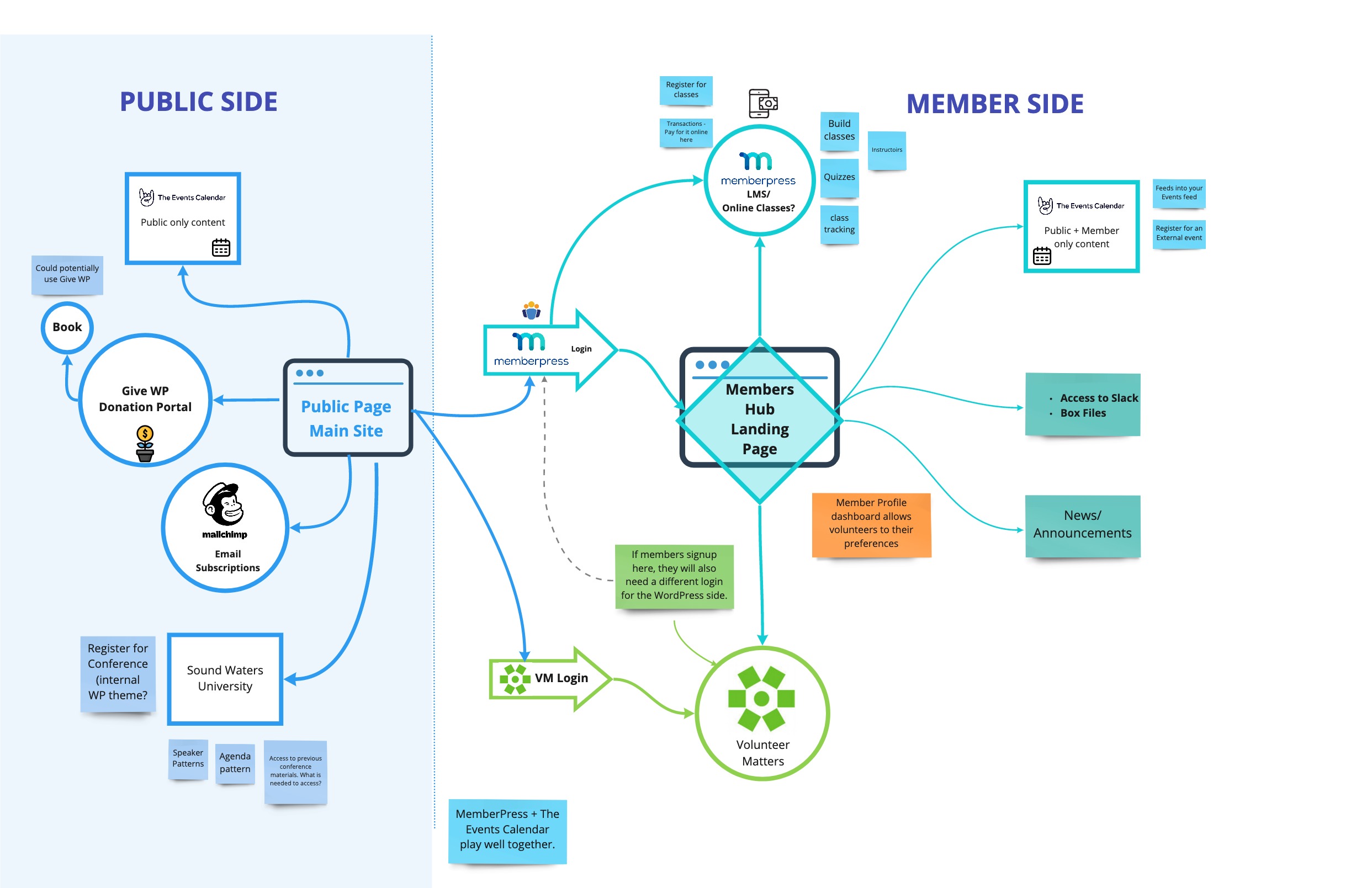 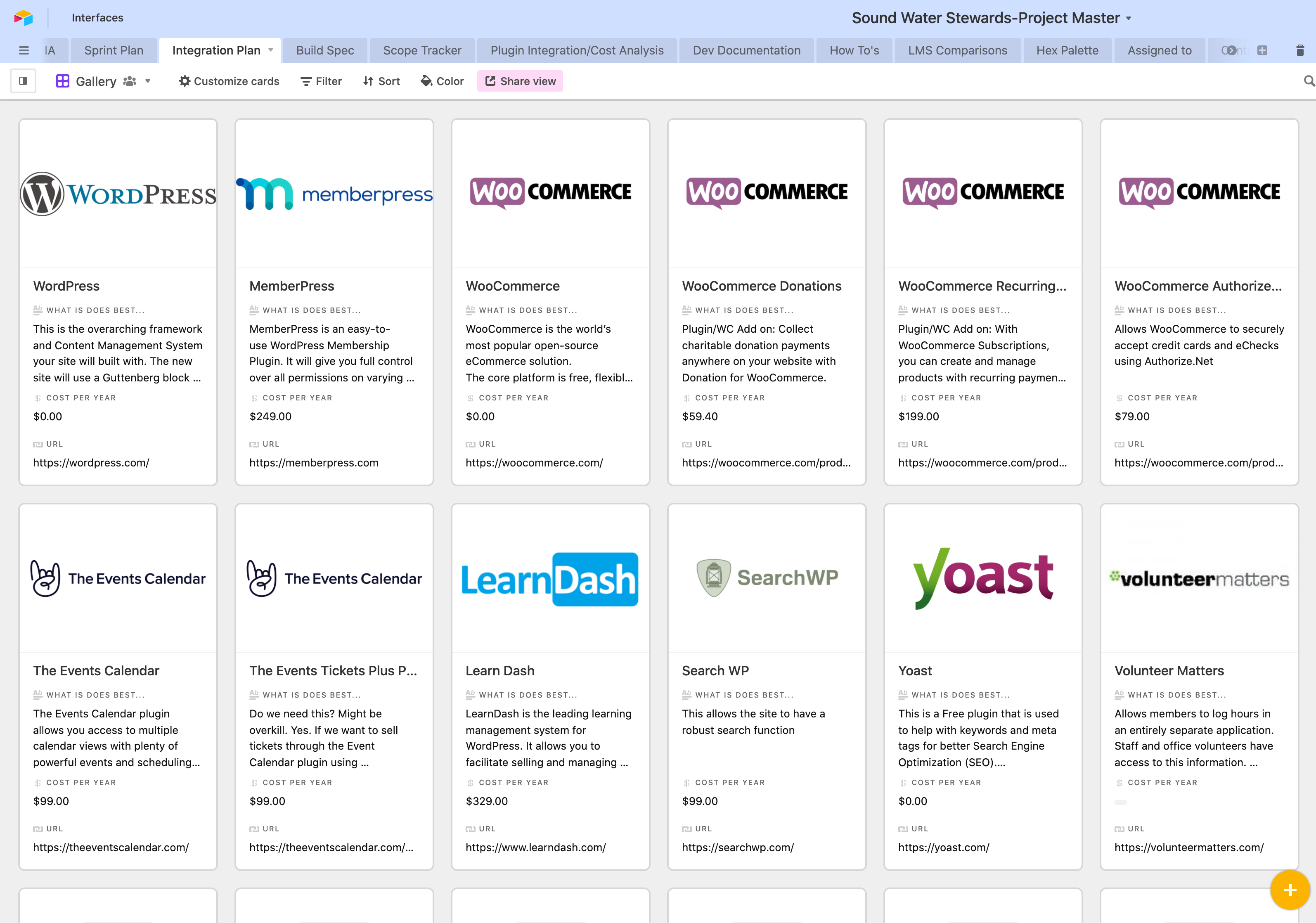 In parallel with defining the functionality, we created a content manifest of their current sites and then remapped every piece they wanted to keep, along with new content they needed to support. By examining their content thoroughly, we set a new course and tone for the site with greater efficiency.

We used MemberPress Pro to help manage content for both viewing by the public and viewing for only volunteers.

We also needed to sell their Getting to the Water’s Edge book and other potential merchandise as well as set up a conference area of the site for 2023’s Sound Waters University. WooCommerce would take care of those needs. 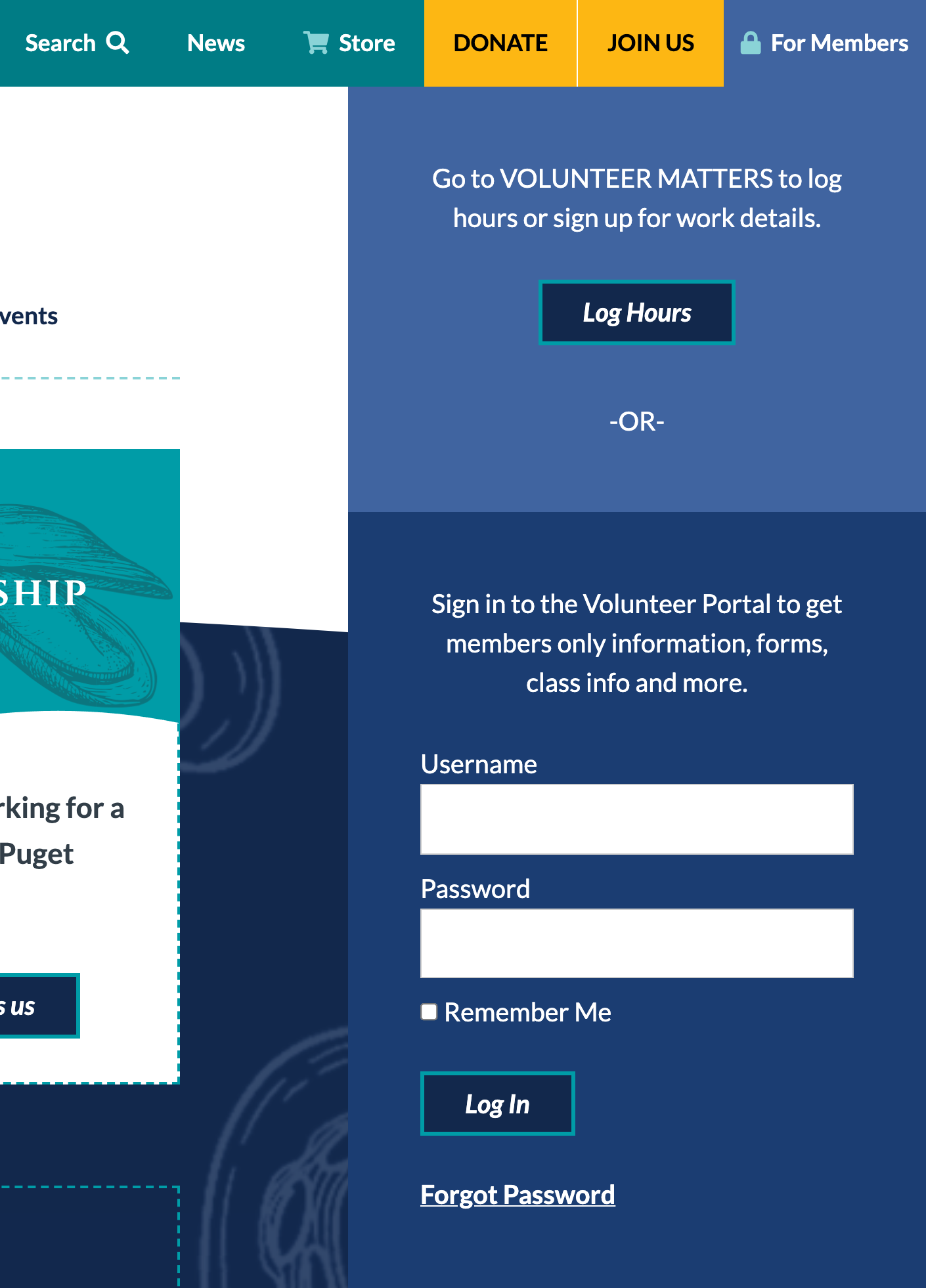 As for donations, we were able to show them how to use Give WP, a great funding tool to broaden their appeal with easy-to-use forms and images that would draw donors in. 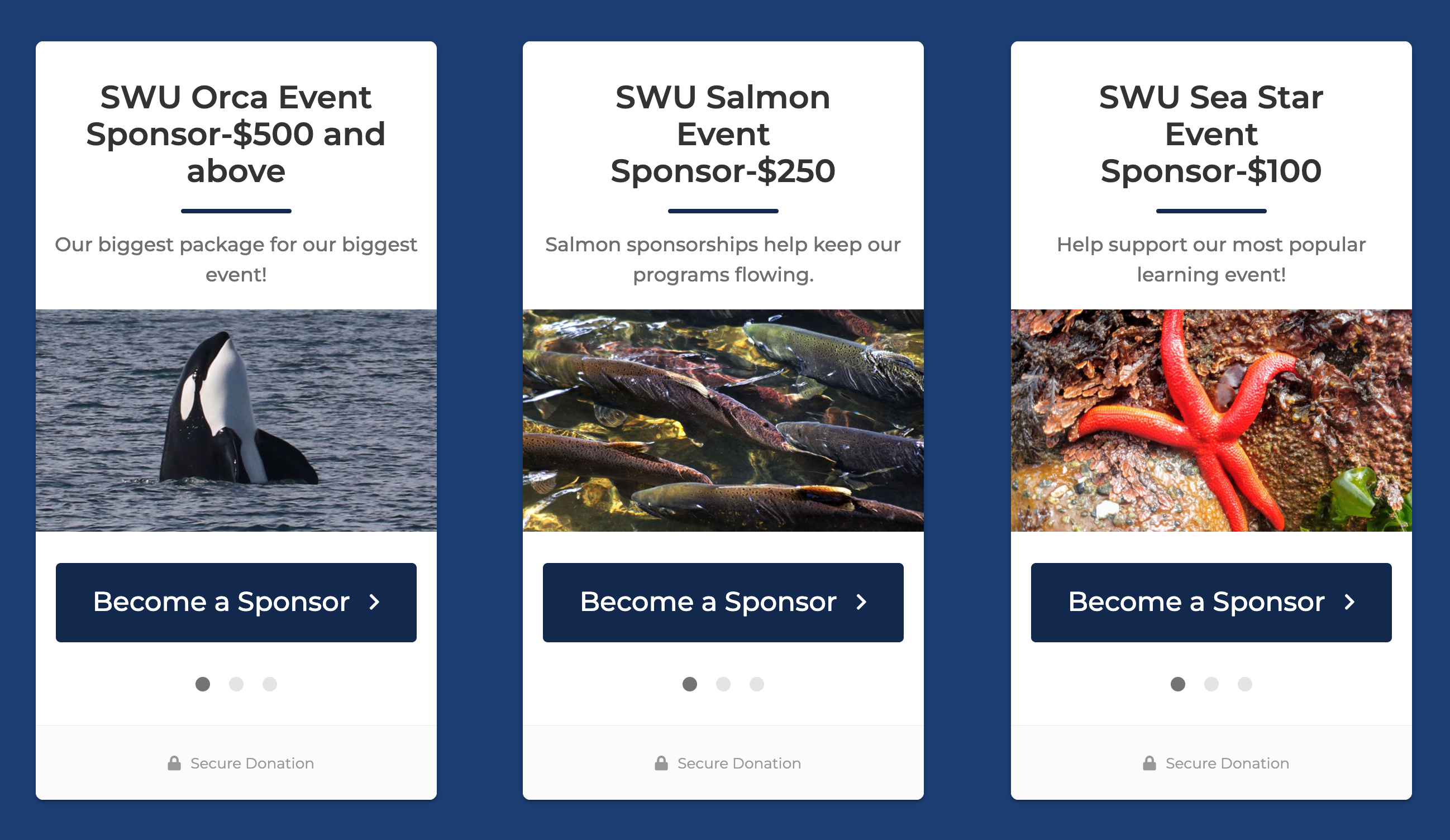 Our biggest task was the interactive projects map crafted by our lead developer Patty O’Hara. We wanted it to include both large pictures and metrics to show off the work SWS does. The map was built as a WordPress Block using React-Leaflet. With this block, we can point it to any post type on the site that has assigned latitude and longitude coordinates. We use the WordPress REST API to load the locations and category data into the map. While we typically do some additional custom work to tailor the output for each site, this structure gives us a quick start to display any site content on a map. 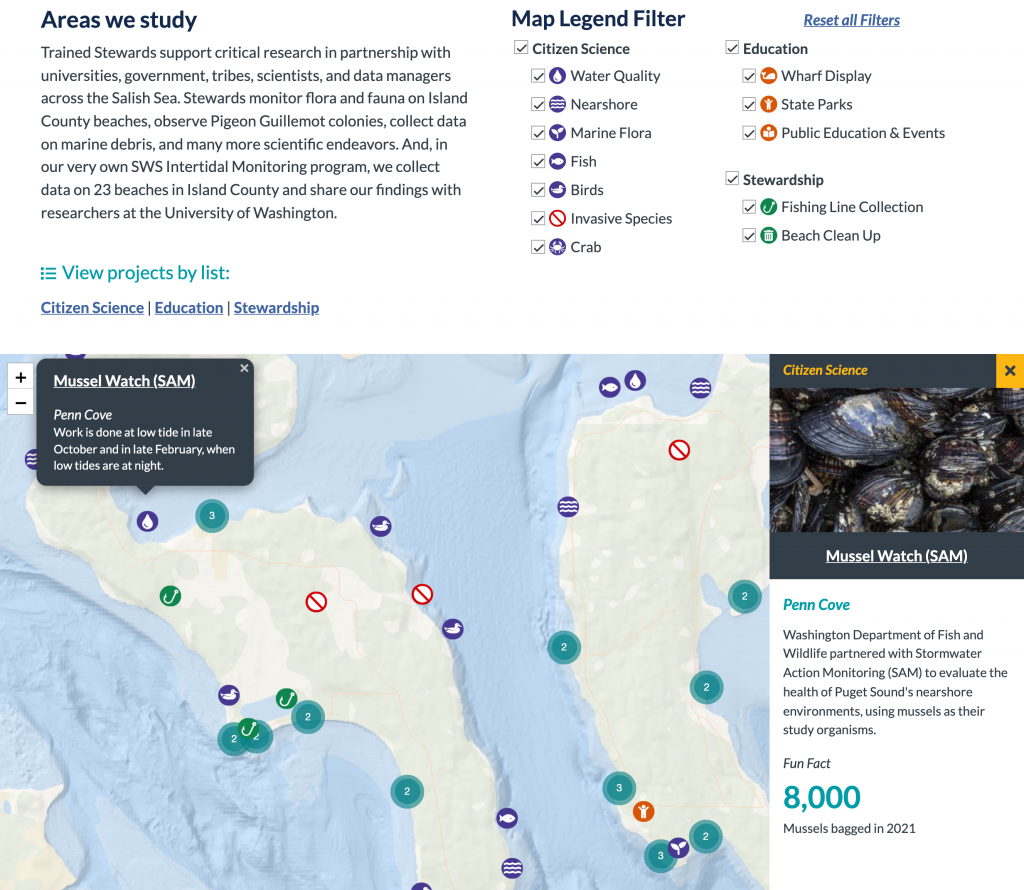 SWS has a lot of meetings, deadlines, and events. The Events Calendar allowed us to quickly train our clients how to organize and promote their events more easily. To keep the branding looking great, we created several default thumbnails they can use consistently across their regular events. 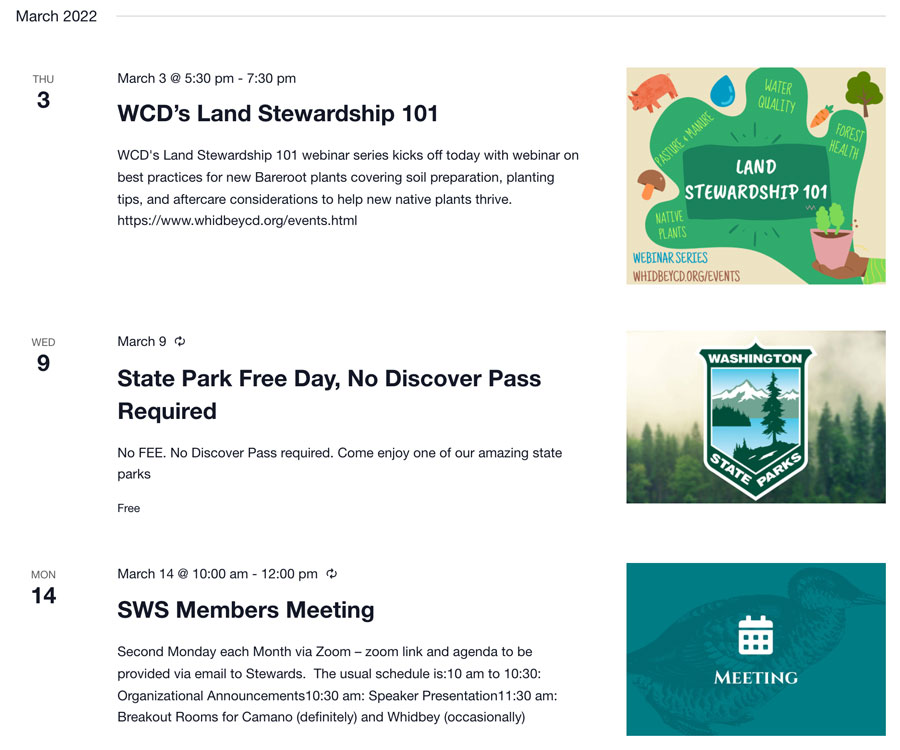 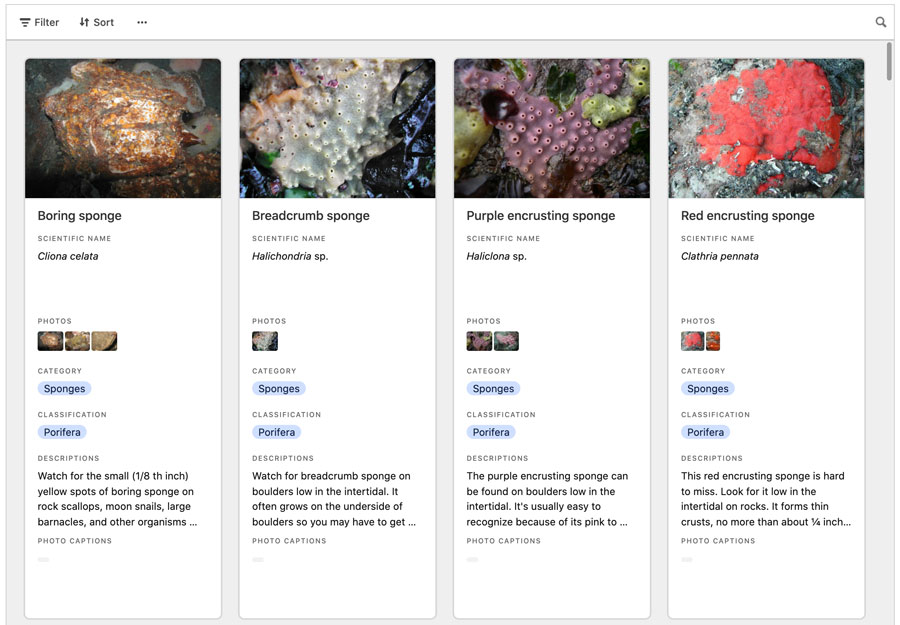 We used Airtable to recreate the EZ ID Guide for Marine Species Identification. This item has become one of the top five attractions on the site.

The final result is a beautiful site that is as engaging and interactive as it is easy for volunteers to navigate.

When we demonstrated the final site to stakeholders and volunteers, they were over the moon happy. Their response is what makes a project you put your heart and soul into so rewarding. 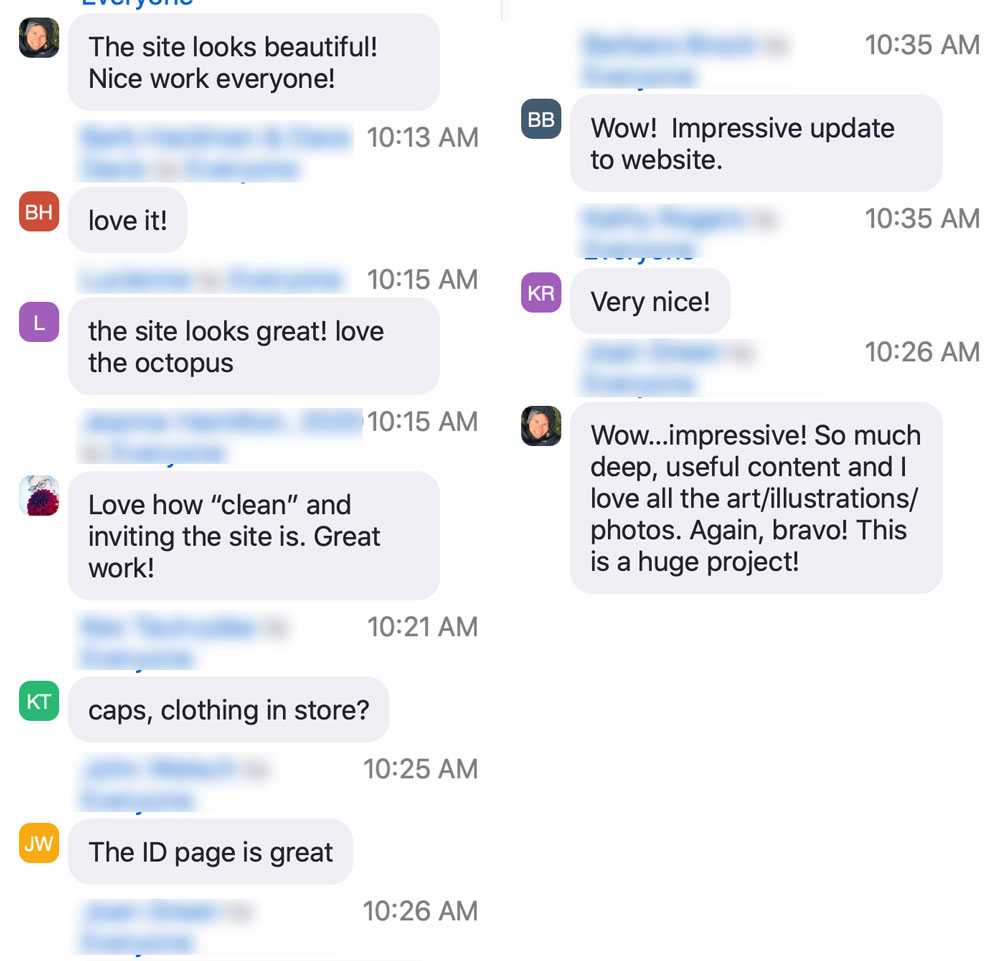 “I just want to send out a heartfelt thank you for all your hard work. I could not have imagined a better website…the product is fantastic. All of your staff have been an absolute pleasure to work with.”

Many thanks to Patty O’Hara, our lead developer on this project; Jen Pennington for UX Design; Robert Packer, our Project Manager; James McGrath for technology consulting; Kym Miller for production assistance; Ozzie Baron for UX Research; and to our clients at SWS for their incredible work on content.