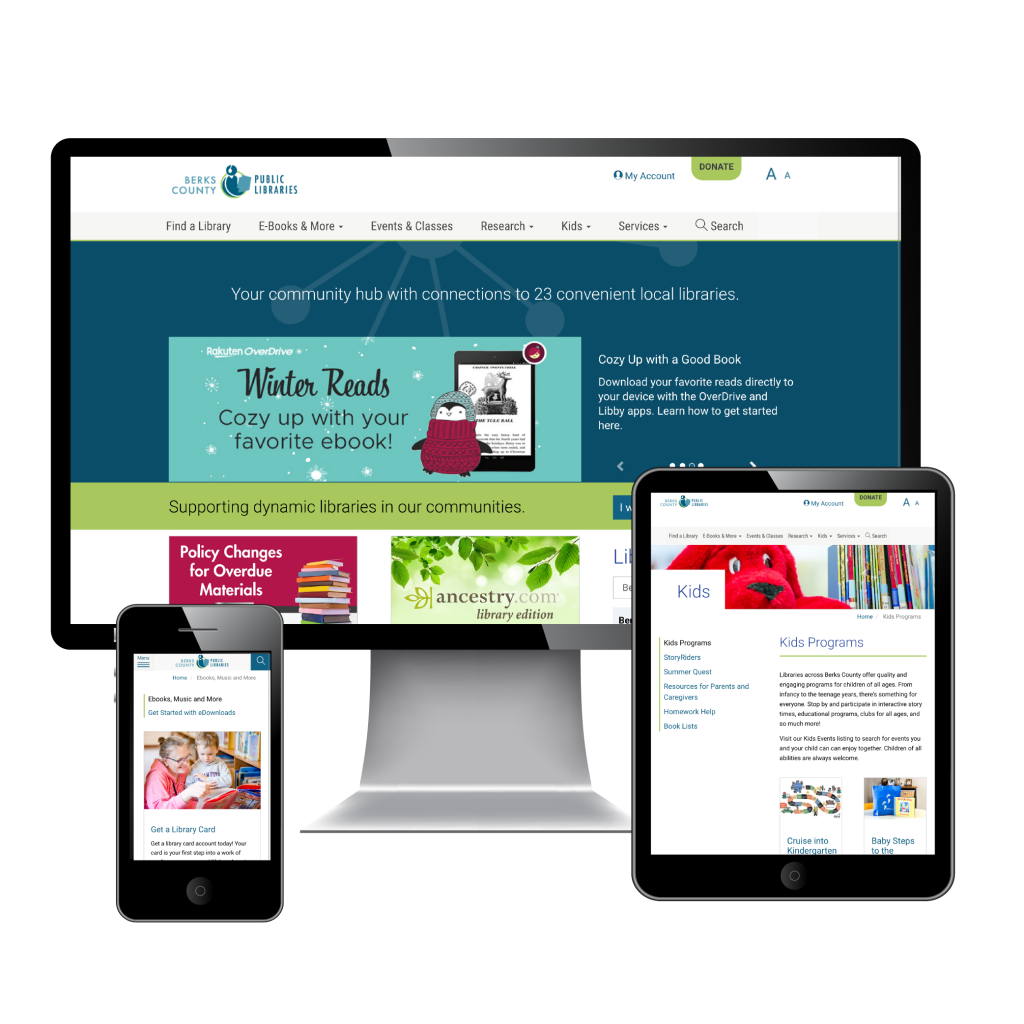 Interpersonal Frequency (I.F) a data-driven development company, hired Rhizome to redesign several public library websites and the Garland Independent School District website. For most of these organizations, the previous websites were outdated and not optimized for mobile or tablet use.

After receiving the user research data from I.F., we were tasked with creating the information architecture, wireframes and high fidelity comps to hand off to developers. These projects tend to be complex with large amounts of content, multiple subsections and need to relate to a variety of audiences.

Our goal was to keep the navigation as streamlined as possible and continual user testing was key. New content and UI patterns allowed admins to create new pages, events and posts easily. After the new sites were launched, new data was collected, which allowed us to tweak and refine areas and make the sites even better. 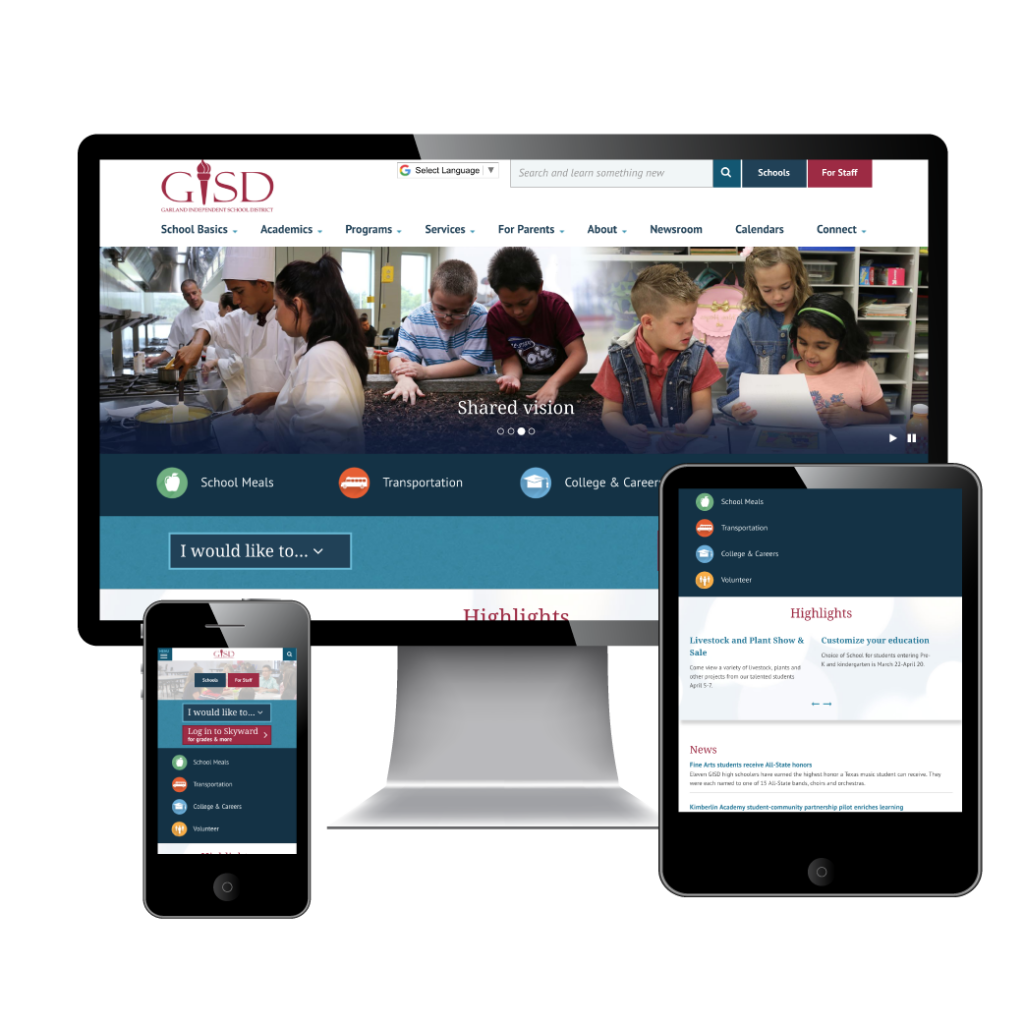 In 2017, the Garlandisd.net website won multiple awards from the Texas School Public Relations Association and was mentioned as one of the 10 School District Websites to Learn From. We were very proud to have worked on this project with I.F. and Garland School District. 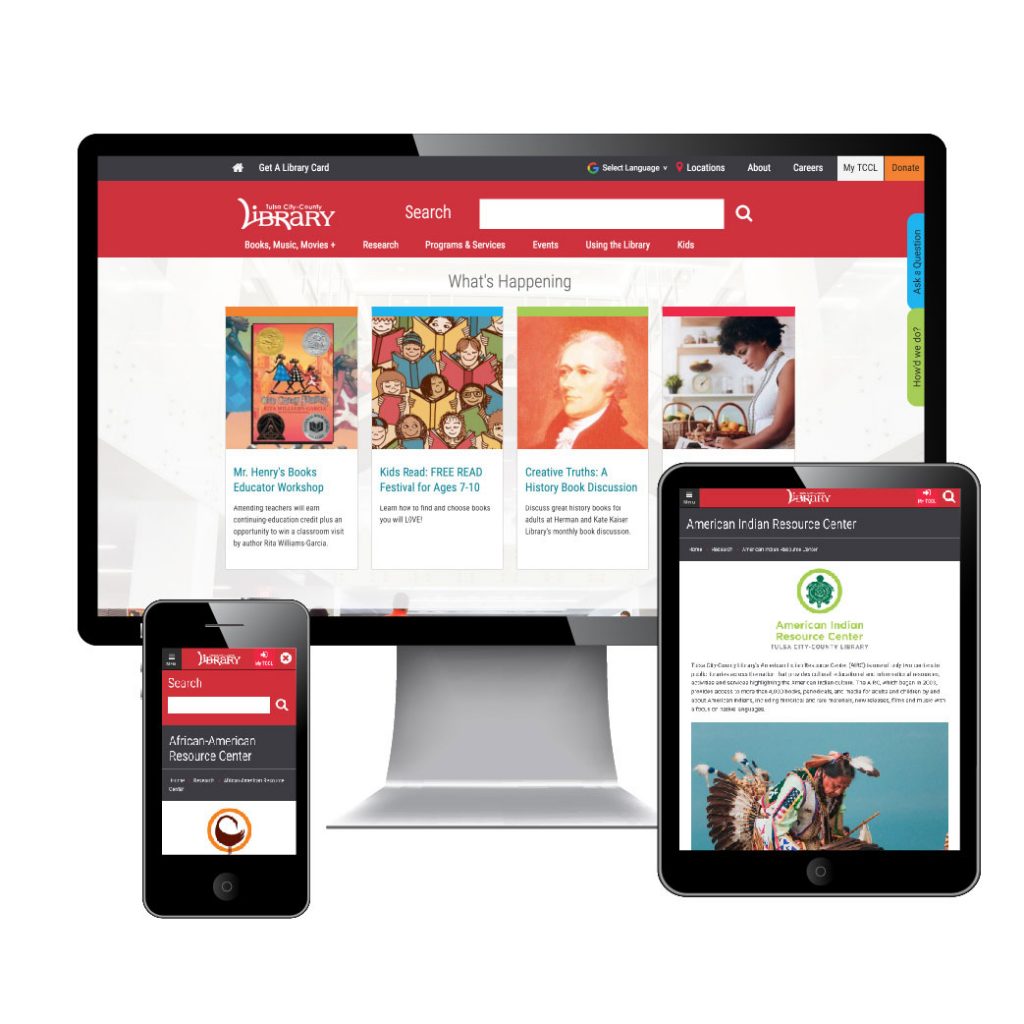 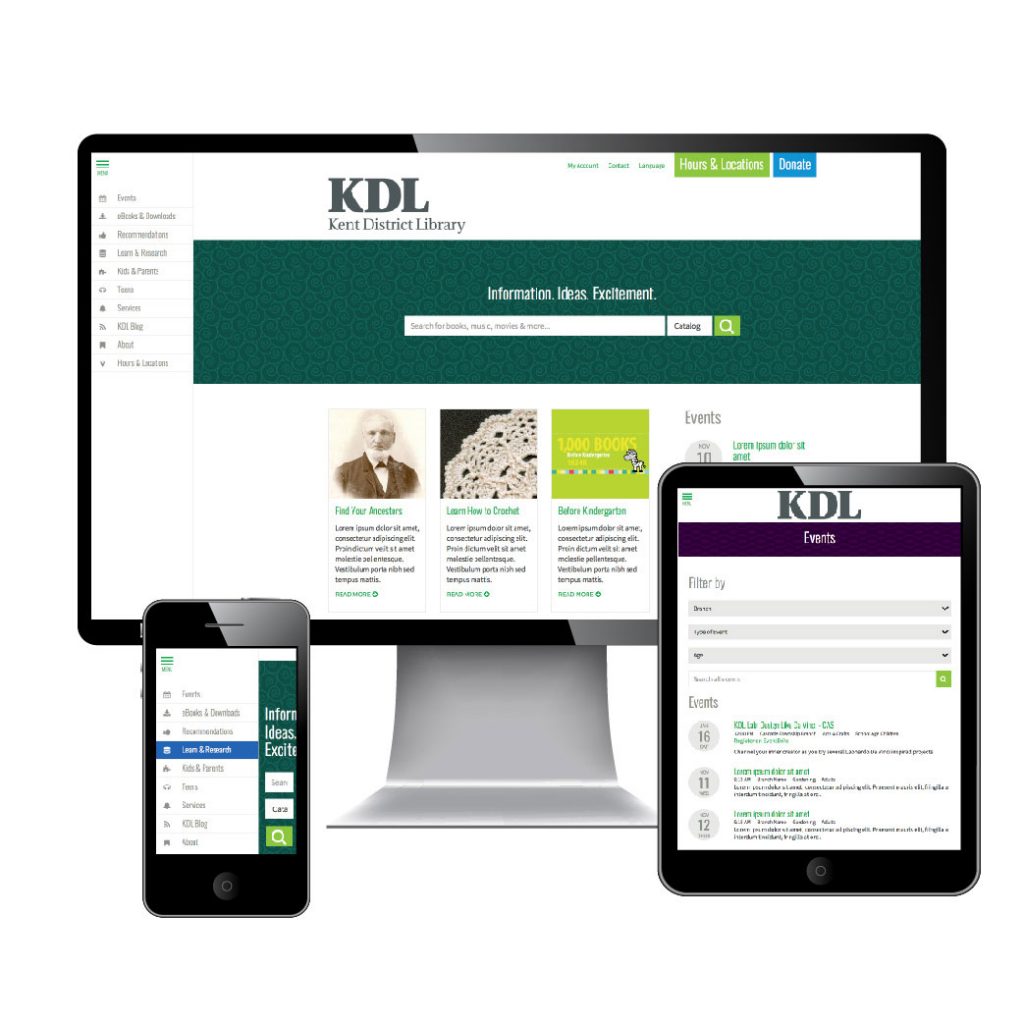 Kent District Library, a Michigan library system with a strong focus on early literacy and comprised of 11 branches 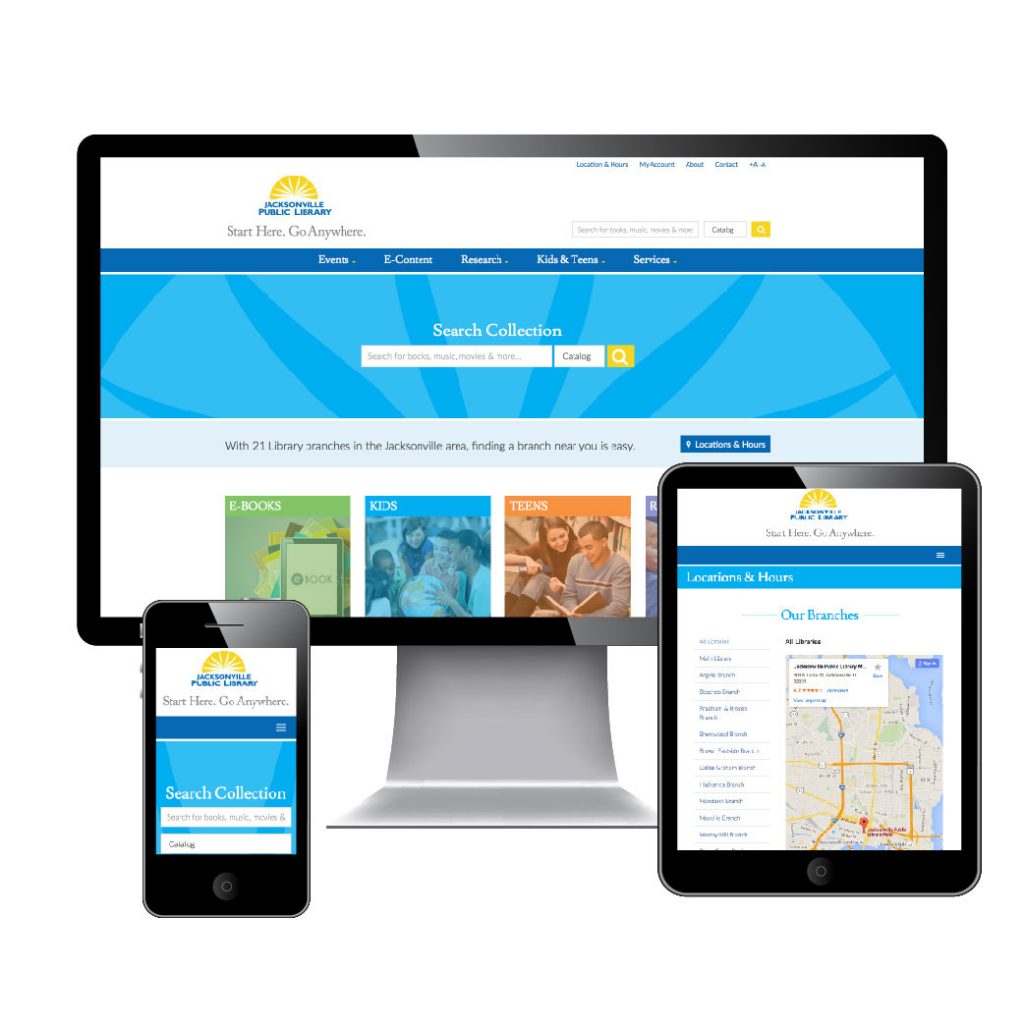